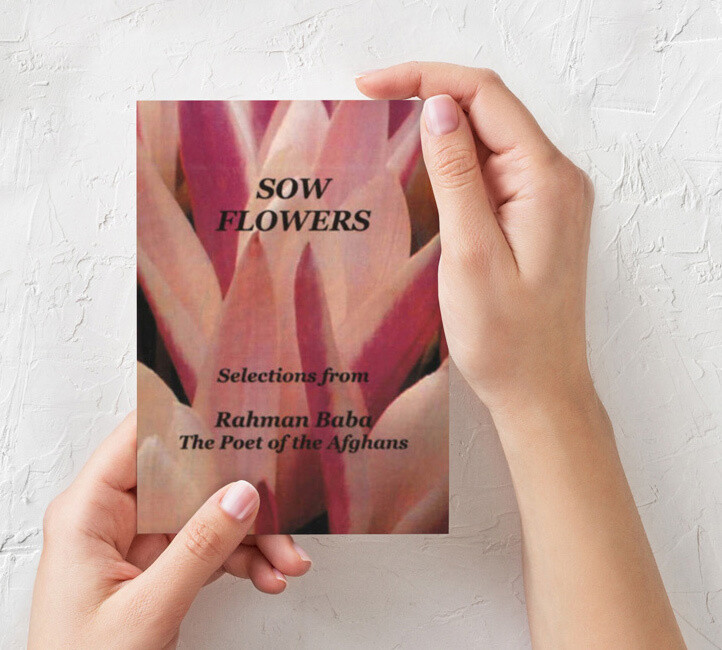 Selections from Rahman Baba, The Poet of the Afghans, translated into English by Robert Sampson & Momin Khan.

Save this product for later
Display prices in: USD

The InterLit Foundation is registered federally in Pakistan (2013), as a Charity in the UK (reference number 1099186) and as a Private, Non-profit, Public Benefit Corporation 501(C)3 in the USA.